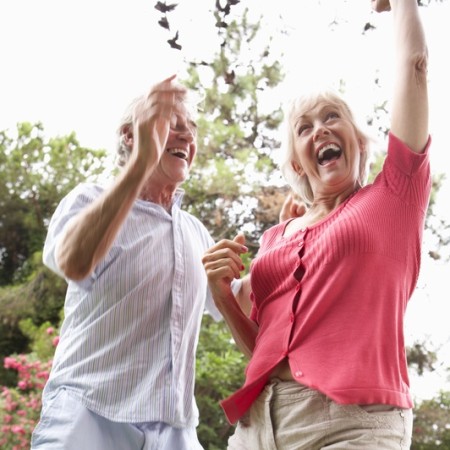 Coenzyme Q10 (CoQ10), also known as ubiquinone, is an antioxidant vitamin used in every cell of the body. Ninety-five percent of the human body’s energy is generated by a process which uses CoQ10. Therefore, those organs with the highest energy requirements—such as the heart and the liver—have the highest CoQ10 concentrations.

Although CoQ10 is produced by the body and exists in some dietary sources, these levels may be insufficient to meet the body’s requirements. CoQ10 levels decrease with age and have also been observed to be low in patients with certain genetic disorders, cardiovascular diseases, muscular dystrophies, Parkinson’s disease, cancers, diabetes.

Not all CoQ10 supplements are created equal – they vary greatly in quality, stability and absorb-ability. It is important to find a practitioner who has access to a CoQ10 product that: